If you’ve ever had the pleasure (or rather, pain) of managing cloud infrastructure through a cloud provider’s web console, you’re likely familiar with the major challenges. The biggest problems, in our experiences, are threefold:

Inherently at play behind both these issues is one of the major pitfalls of web consoles: They lack the ability to package changes and put them through a workflow process for review.This is where infrastructure as code (IaC) comes into play.

Cloud provider web consoles don't typically give a clear picture of what cloud resources are in use across projects within the same account. Ideally, for the sake of consistency, your goal is to make all of your infrastructure look the same -- so your dev ops staff knows exactly what the resources should look like when debugging. This way, your development, QA, UAT, and production resources look the same.

Some providers, such as AWS, have tried to address this gap using resource tagging. It’s a nice feature, however, to effectively leverage resource tagging requires consistent tagging from all of your engineers, not to mention a complicated setup.

It's very easy to accidentally change the wrong resource in a web console when the only indicator differentiating them is their name or possibly some tags hidden behind a tab in the interface.

The inconsistency problem is made even worse if your infrastructure leverages multiple cloud providers. For instance, if you’re launching a virtual machine in Azure, but defining the DNS in AWS. In this case, in the web console, there’s no clear way to know that these two resources are linked, and that changing one affects the other.

As mentioned above, directly making changes in the cloud provider’s web console also has the added risk that the wrong change is being made and may cause an outage or other damage.

How -- and why -- can this be? The answer is relatively simple: There are no verification steps in the process when using a web console, for almost all actions.

What’s worse, in many cases the changes being made are hidden behind pages of a multi-step interface, which further complicates (and conceals) the issue. A pretty common verification pattern exists at most companies -- one engineer prepares a change, and a second engineer verifies the change, then makes the change … but this workflow is next-to impossible in a web console.

Most companies would never allow for code changes to skirt this process -- yet managing your resources via a web console gives you no choice.

Let’s imagine a change has been made directly in a cloud provider’s web console. That change had the unfortunate effect of causing an outage or other degradation in service. The first question your engineering team is going to ask is “Did anything just change that may have caused this outage?”

Unfortunately, there is no quick and easy way to answer that question in web consoles.

Some providers offer audit trail functionality, but typically these are too verbose -- and they don’t do much to distinguish recent, risky changes that might be the culprit behind the outage, from normal activity, like your engineers logging into the service.

If web consoles come up short in three key areas -- they lead to inconsistency, they introduce the potential for errors and outages, and when outages happen, they make debugging a black hole -- Gyro aims to provide solutions for each of those areas. Gyro is a cloud management tool that allows users to provision and maintain infrastructure in a way that is simple, logical, and scalable.

Consistency matters for the engineers running your cloud infrastructure, and for your business’ bottom line.

What’s more, consistency across similar infrastructures can be maintained by creating infrastructure templates. Meaning -- functionality that is common across infrastructure can be encapsulated and shared across configurations using virtual resources.

Reduce errors by turning complex deployments into repeatable templates. Think of infrastructure templates as a shortcut -- and this shortcut allows similar infrastructures to be kept in sync.

As mentioned above, most engineering teams employ a two-step verification process where one engineer creates and codes a change, and a second engineer reviews the change, and makes it.

This process makes perfect sense, and leads to reduction of errors -- and that’s exactly how changes to cloud infrastructure can be handled using Gyro.

Gyro configurations are executed using "gyro up" command, which computes and displays the exact changes that will be made to bring the cloud resources inline with the local configuration.

These changes can be reviewed prior to executing them to ensure that the changes are happening as expected. Reduce errors with better process. With Gyro, see the impact of the requested changes before you make them.

This not only allows for another layer of change verification and peer review, but also helps with auditing for compliance.

Also important: When changes are checked into a version control system, it's easy for engineers to review recent changes or see the evolution of infrastructure over time. Just as with debugging code, there are times when seeing who and why a change was made months ago is invaluable, potentially saving precious minutes of debugging time during an outage.

As you can see, Gyro offers solutions for each of the challenges posed by making manual changes in a cloud provider’s web console. Read on for more benefits of Gyro, or click the links below to get started with the product.

Explore Gyro
As your infrastructure becomes more complex, you’ll need to grow -- and Gyro is designed to grow with you. Explore ways you can use Gyro to manage your cloud.
Gyro’s Logical Approach to Infrastructure-as-Code
A Scalable Solution to DevOps Integrations

Why Gyro?
A Scalable Solution to DevOps Integrations
Your enterprise doesn’t end at infrastructure, and Gyro is the one tool to guide you through cloud infrastructure. Gyro can serve as a framework to integrate other tools and tasks.
4 Min Read
THE GYRO SOLUTION 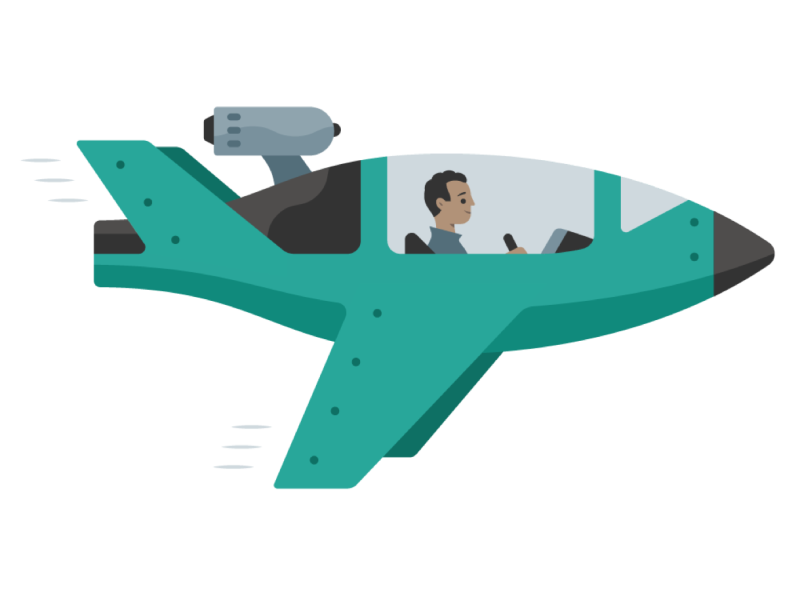 Why Gyro?
A Logical Approach to Infrastructure-as-Code
The cloud introduced more of everything. More resources. More reach. More capability. Gyro goes beyond cloud infrastructure, serving as a framework to integrate other tools and create unified cloud management.
5 Min Read
SEE HOW GYRO CAN HELP
Ready to navigate your cloud with Gyro?

Install
Installing Gyro is easy and only takes a few minutes. Gyro is available for macOS, Linux, and Windows.
DOWNLOAD GYRO ➜

Support
Have a question about Gyro? Feature idea? Found a bug? Hop on our chat and let us know. We'd love to hear from you!
CHAT WITH US ➜

Documentation
Learn how to use Gyro, and most importantly, learn how to extend and integrate Gyro with your DevOps lifecycle.
READ THE DOCS ➜